The Power of Language from a Social Justice Perspective

“I never said she stole my money.”

As a recent college graduate with degrees in literature and professional writing, and as someone who has always been in love with reading and writing, this is one of my favorite sentences: the meaning changes depending on which word you choose to emphasize. “I never said she stole my money” is a completely different sentence than “I never said she stole my money.” It’s just one example that illustrates the intricacy of the English language, an example of why I find words so fascinating. 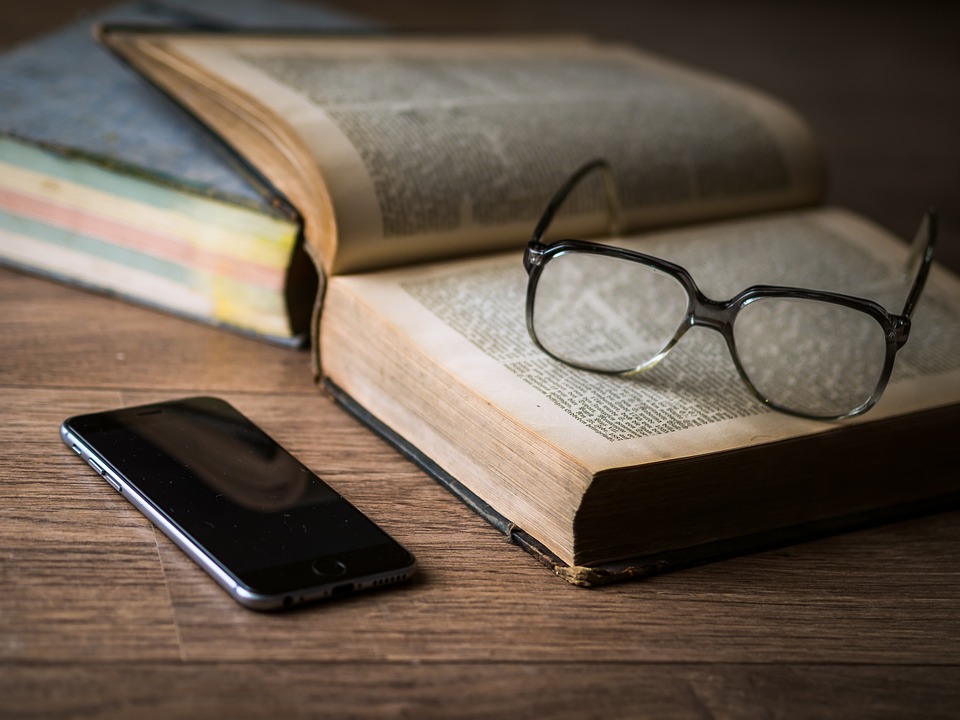 Language is one of the most powerful tools we possess. We can use our words to express love, reassurance, and kindness just as easily as we use them to convey hatred, intolerance, and meanness. Words have the ability to foster an inclusive, safe, and caring environment, but they also have the power to enforce dangerous stereotypes, spread falsehoods, and/or promote exclusivity.

With power comes responsibility, and it’s important to understand the impact our words can have on those around us. There are so many words and phrases we may use innocently that are rooted in oppression or have unkind/offensive undertones. Here are three expressions that come up in everyday speech that we should strive to change:

I’m guilty of using some of these phrases, too, but each day I work hard to unlearn these staples. Language may not seem like a big deal to some people, but that may be because they have never been subjected to hurtful speech on account of their race, gender, sexuality, etc. By listening to others, we can work to curb our speech to be inclusive, loving, and respectful.