Shut Up and Leave Millennials (and Our Safe Spaces) Alone

For whatever reason, people love to pick on millennials. And these people aren’t limited to one generation: Baby Boomers, Gen X, Gen Z, people old enough to be our grandparents and great grandparents, and even some fellow millennials who refuse to embrace the title love to condemn our dependence on technology, critique our work ethic, and call us everything from “entitled” to “self-absorbed” to “crybabies.”

This hatred directed at millennials, or people born in the 1980s and early 90s, is completely unfounded and inexplicable, and has only increased since the presidential election. It’s safe to say many millennials feel scared to live under a Trump/Pence administration because their beliefs actually threaten the health and safety of women (especially sexual violence survivors), LGBTQIA+ individuals, and the immigrant community, to name a few. Conversations surrounding the election and the future of our country have allowed me to see a spike in other generations attacking millennials, particularly in three categories: our support of trigger warnings, our demand to have access to “safe spaces,” and the accusation that we complain too much. 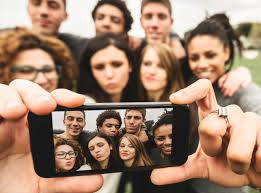 Of course millennials aren’t perfect. There are bad apples in my generation just like there are bad apples in my parents’ generation and in my younger brother’s generation. But we definitely take more heat, and the vast majority of this heat is coming from grown adults. Grown adults are sitting behind their keyboards hurling insults at teenagers and college students who just want to discuss their thoughts and opinions about the world. You can’t read a single article about Hillary Clinton, #BlackLivesMatter, or any other social justice initiative without people harassing us in the comments section for stupid and insignificant things. 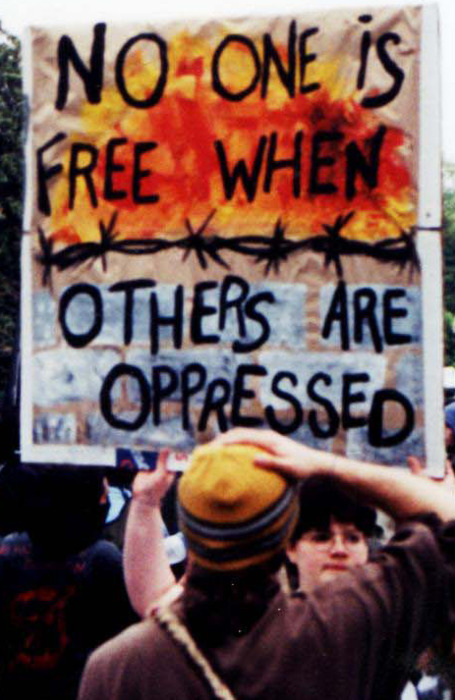 I love technology, I love safe spaces, I love protests, I love discussing the ways in which our world sucks and what we can do to make it better, I love feeling that I don’t owe anything to anyone, I love being a millennial.

If you don’t like what we do, say, think, and feel, then block us from social media, don’t engage with us when you see us at the supermarket, and don’t consume any media produced by us. Or better yet, you could recognize that the world is changing, critically think about how the shortcomings of your own generation has contributed to the messy world in which we all live, and, above all, consider who raised us.